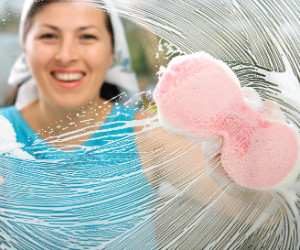 Do you need a cleaning service for your home or office? If yes, DomesticCleanLondon is the right choice for you. Our cleaners provide a full range of cleaning solutions including: carpet cleaning, sofa and upholstery cleaning, regular domestic and end of tenancy cleaning.